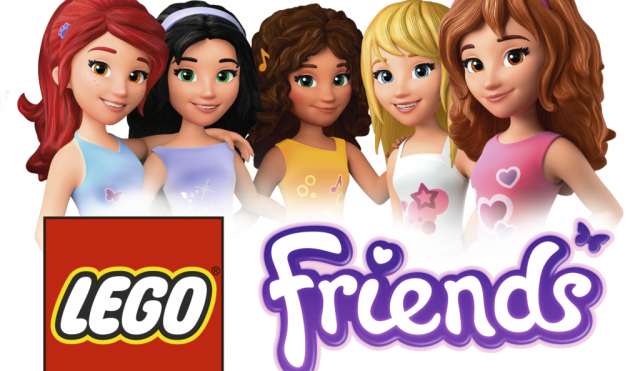 I am one of three people whose pitches were selected by LEGO to be made into a short film. I won the pitch section of the LEGO Friends Video Project. I won $500 and a guaranteed  place in the next round of competition. This competition was hosted by Tongal. The contest works in three stages. The first stage people submitted story ideas and three are chosen  In the second stage people create pitches based on the winning story. The pitches explain how one would make the film based on one of the winning story ideas. Three winners were chosen from the pitch phase and I was one of them. Finally, in the third phase videos are submitted and four winners are chosen. Three winners will be from the pitch section and the forth spot is a wildcard spot that can be filled by anyone.

Winning this contest has giving the opportunity to upgrade my equipment. I upgraded to Dragonframe from Dragon Stopmotion. I also changed cameras. I purchased a Canon EOS t3i Rebel. Also LEGO Sent me some sets to complete my film.