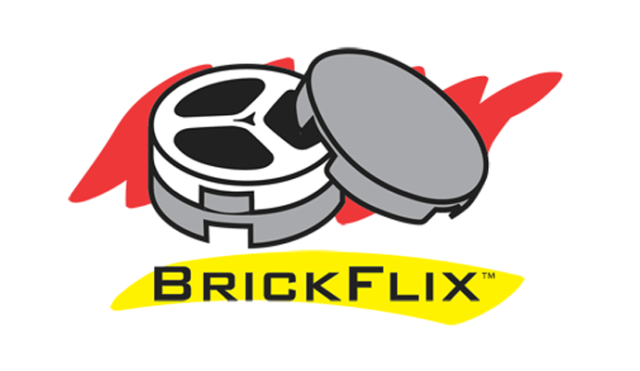 On June 29, 2012 the third annual BrickFlix Film Festival was held at The Carolina Theatre of Durham. The BrickFlix Film Festival was founded in 2010, as part of the first annual BrickMagic LEGO convention. Held at the historic Carolina Theatre in Durham, North Carolina, the festival is the first of it’s kind – showcasing LEGO movies where they should be seen – on the big screen!

There were two showings of the film festival. The first one was at 7pm and was an All Ages Screening. The second took place at 9pm and was a 16+ Screening. The playlists for both screenings are available here: http://brickflix.org/brickflix-2012/  In between the two showings was a Q and A session with David Pagano of Paganomation and Christian Colglazier of AquaMorph Productions. BrickFlix was an amazing event and I would highly recommend going next year.